Have you ever wondered whether your vinyl records from ‘the old days’ are worth selling? Is there a small fortune hidden in these boxes or would it profit you more to get them out of their sealed covers and enjoy listening to them every once in a while? Find out how to determine the value of your vinyl records with these tips below.

Is a certain vinyl record sought after? And to what extent? That is what you need to figure out if you want to know whether that box of vinyl records is actually worth selling. Let us begin by bursting a bubble: Michael Jackson’s ‘Thriller’ LP is not the goldmine you had in mind. Yes, after 35 years it is still a very popular and enjoyable album, but that does not mean it is valuable. Over 50 million copies of the ‘Thriller’ album have been sold through the years, so it is not that hard to find one. Although good albums from good artists are definitely the ones you will want to collect if you are a music enthusiast; they are not necessarily the ones worthwhile collecting if you are purely looking for an investment. Since there is no general rule to determine which artists are worth collecting, it pays to do your research: check out online auctions like Catawiki’s Record/Vinyl auction to see which albums are highly sought after by collectors and therefore could render more money than others.

First editions and moreWhile the artist and the specific album largely determine whether an LP is valuable, another important aspect to check is the pressing. Purists tend to search for first pressings from the country of origin, often the US or UK, in order to build a collection of first edition vinyl records. Generally the first pressing is a limited one, which makes the edition rare as well. Other albums to look out for are limited and special editions. For example, members of The Beatles and executives from their studio were given a special edition of ‘The White Album’, stamped with serial numbers; A00000, A000001 and so on. These copies now sell for thousands of dollars. Recalls are often rare and sought after as well, like the ‘Yesterday and Today’ Beatles’ album with the original ‘butcher’ cover. 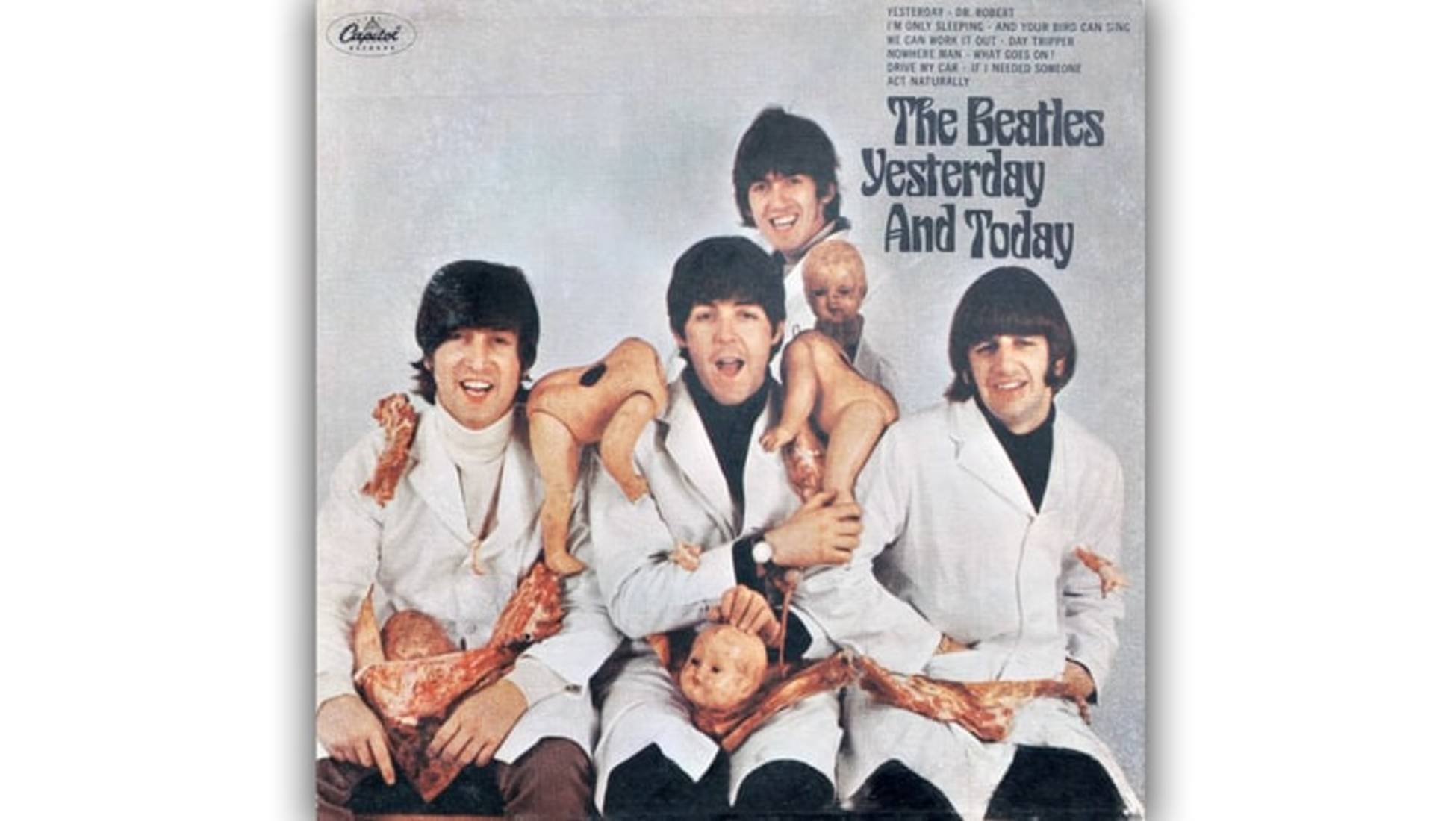 Catalogue numbersIt is also good to check the catalogue numbers on the label of the vinyl record and on the cover: they should match. The matrix in the ring at the side of the record label gives information concerning the exact version of the album, since some albums were released in as many as a hundred different versions: Mono, Stereo, first pressing, second pressing, and so on. Certain versions are much more valuable than other, similar ones. 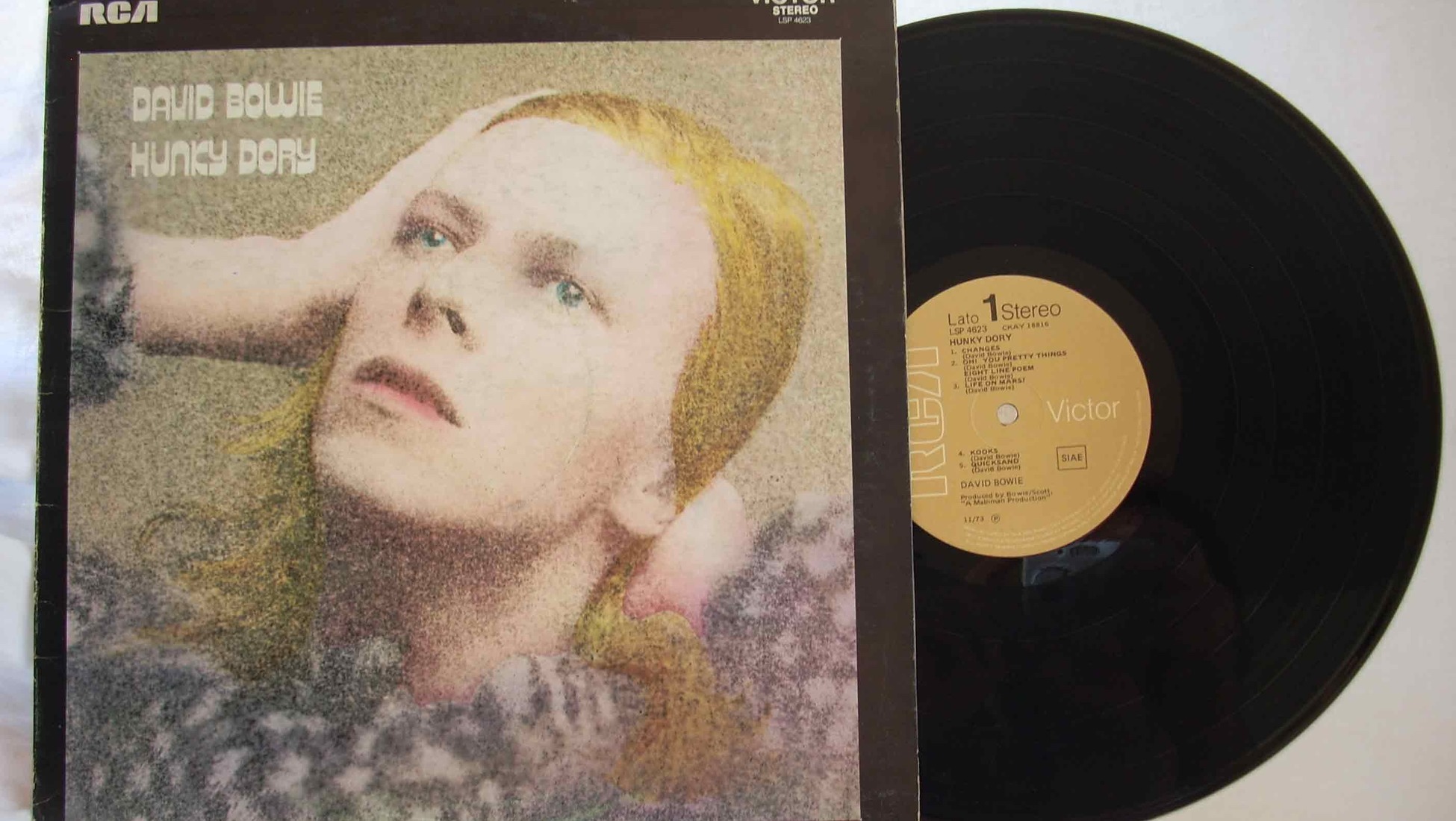 The condition of your LPA very important feature that contributes to the value of your vinyl record is the state it is in. To determine the condition of the record and cover, a ‘goldmine rating’ was created. Ranging from worst condition to best condition, it can be Poor (P), Fair (F), Good (G), Very Good (VG), Very Good + (VG+), Excellent (E), Excellent + (E+), Near Mint (NM), or Mint (M). So when you find a vintage album you want to try and sell, first check its condition. Does the cover have big flaws, scratches or damages? What about the record? When you play the record, can you sincerely enjoy the music or does it come with unwanted noise – as  though you are sitting next to a fireplace? At Catawiki all items must be in at least Very Good + (VG+) condition in order to be auctioned, so you know that what you are buying is worth listening to as well.

In short you could say the value of an album is determined by these three factors: rarity of the album, pressing, and condition. For example, if you were to find the original album of The Velvet Underground & Nico with the famous, unpeeled banana on the cover, in mint condition, possibly even sealed – you could ask any price you like.

That does not mean other, lesser than mint condition albums are not an interesting investment or collectible item. You just need to figure out which ones are sought after by collectors. Register here if you found a Vinyl Record in VG+ condition or better to offer it up for auction. Or keep an eye on our Records/Vinyl auctions to start and grow your own collection!

You forgot to select your pick up point!
Remember, we have pick up locations throughout the country, just pick one!